In May we all know about the same sex marriage referendum, while all the talk seems to be positive from most of the political party’s. I signed up to a website this evening http://theoutmost.com/ it sure dose make for some good reading, while it looks good one paper for the same sex marriage referendum to be passed, there is some people in my opinion trying to be so anti gay they will try and tell people that they only have the best interests of children at heart. Bull crap if you ask me, the ADFAM which stands for (Alliance for the Defense of the Family and Marriage) are a “bunch of homophobes” that’s just my opinion. 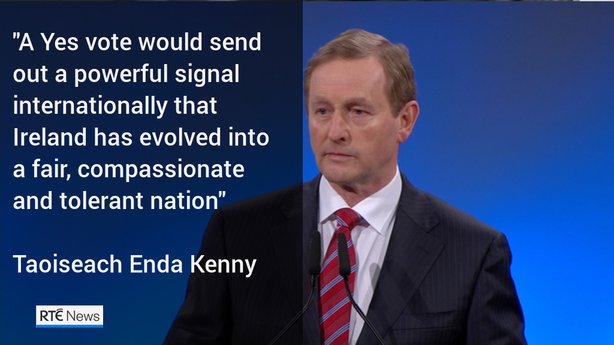 Its worth going to the website to have a look at some of the outrageous views they are try to put to the people coming up to the referendum http://www.adfam.ie/aboutus. This is what they say at the bottom of their website “Longer term goal
We want to focus on defeating the same sex marriage referendum promised for Spring 2015″. What do you think the message is that they sending out to the young LGBT community of Ireland who are afraid to come out, if a young gay person was handed a leaflet which was more or less, totally anti-gay. Struggling with exams and their sexuality and just the whole thing of being a teen and then to get this sick leaflet handed to them by what I can only say as being a sick bunch of people, with out dated views and policies on  Same Sex Marriage . http://www.marriagequality.ie/

The leaflets were distributed by ADFAM‘s Seamas DeBarra at the RDS, Dublin over the weekend. have a look at the links and the leaflets really is a joke too me, but I know and I will keep saying it that they are not the only ones with sick views against us LGBT community, well this is one gay man who will have a say with many more throughout the whole of Ireland. Times are changing Equality is going to happen, love and let live.

18th May 2015 / By Darren Dineen
We use cookies to ensure that we give you the best experience on our website. If you continue to use this site we will assume that you are happy with it.OK